Lest one think being a published author is all bubbles and brownies, consider all the work author Drew Perry  put into nailing down the perfect title for his just-published novel. Kids These Days takes aim at the two sides of a man’s impending fatherhood: abject terror and unconditional love.  In an irony that probably wasn’t as hilarious to Perry or his editor, Kathy Pories, a lot of effort went into naming this particular baby.

Drew: The title used to be something else, something like The Ice Machine Mogul’s Daughter or The Endless Causeway of Truth, and my editor took it away from me. Which was fine—I was mad, but she was right. The problem: Then I had no title, and I went through hundreds of possible titles before I could even find the two dozen or so

that also ended up getting rejected. This was my life for a week or six: Thinking of a title, loving it, writing it down, and then slowly coming to hate both the new title and myself. Kids These Days came to me driving to Florida, actually, on the interstate while, for one miracle moment, the kids and my wife were all asleep, and I took it as a sign.

Kathy: There is no escaping the dreaded title discussion. There is nothing quite like the silence you encounter on the other end of the phone line when you tell an author that the title of their book, which you loved so much, “isn’t working,” that it’s “missing something,” or feels “blind,” or too reminiscent of another book, or not reminiscent enough of other books. Or, it’s good, but couldn’t it be better? Silence ensues. You think it can’t get much worse than this, that the worst part is over. You’ve told them! There! But no, then you have to ask them to take a few days and send you a big list of possible new titles. Which they do, as they’re feeling bad, but still feeling mostly good about their editor. And then, inevitably, you get to tell them that, um, actually, none of the new titles work either.

We don’t enjoy this torturous part. Truthfully, a good title is hard to find. Often, the best ones are right there, staring at you, embedded in a line in the book.

When Drew came up with Kids These Days, it struck us all as that Perfect Title: In the novel, there is nothing that terrifies Walt more than the prospect of having his own kids. Then, when he meets his reckless adolescent niece, it’s as if all his fears about raising a child are realized in one fell swoop. And then, of course there is no denying that Walt himself is still in many ways stubbornly holding on to his own kid self, refusing to step up to the plate for all that parenthood must entail.

What I hope, each time, is that the author will forget that that whole episode ever happened. Wishful thinking, on my part: They are, after all, writers, with strong memories–and documents of how it all happened! 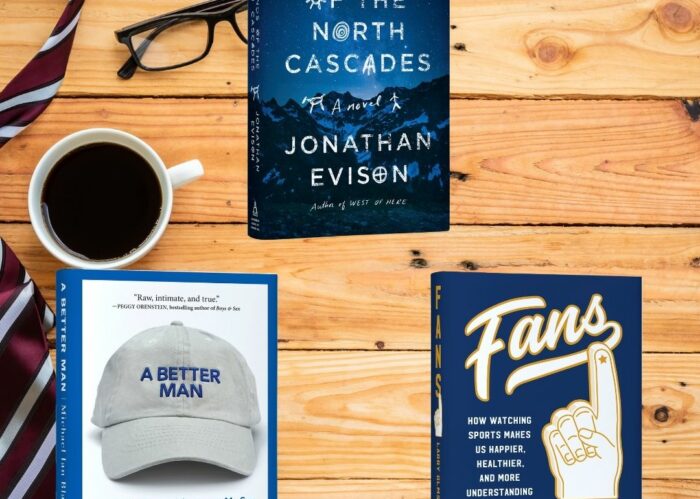 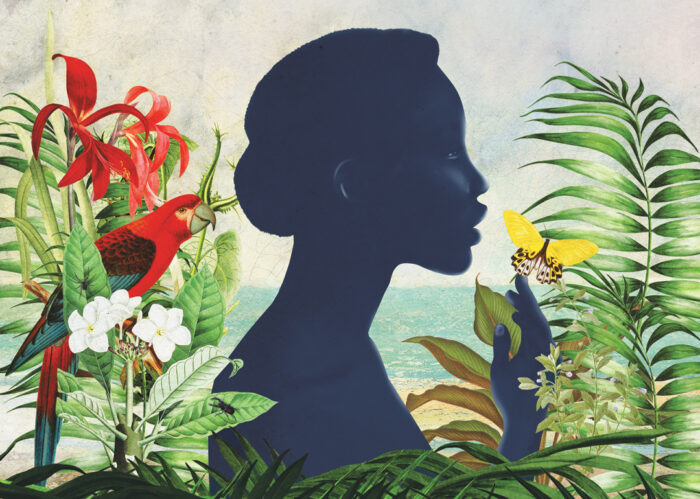 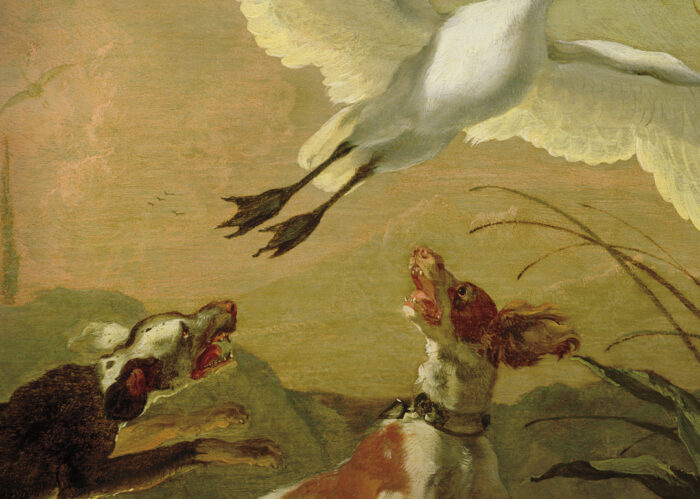 10 comments on “A Good Title Is Hard to Find”