Last month I was invited by the Viking Range company to give a series of classes at their cooking school in Greenwood, Mississippi. The company’s headquarters is there and, besides the school, there are factories, show rooms, a classroom for salespeople and a very, very nice hotel called the Alluvian. All of these are in big pretty old buildings that the company has renovated right downtown.

The weekend included cocktail parties and dinner parties as well as the classes and of course I was a guest of the Alluvian. Many of my students came for the whole weekend. I decided a while back, that when I teach classes that I would try to demonstrate things that people might actually do in their homes. For lunch, I chose some Latino influenced things that I have learned from my cooks. We started with mango salad. This is a variation on something you might buy from a vendor at a street fair or a fiesta. In Mexico, the mangoes are peeled, stuck onto popsicle sticks then rolled in lime juice and cayenne pepper. At Crook’s, we cut the mangoes into chunks, then dress them with those things plus chopped fresh mint. It’s a lot less messy.  This was followed by chicken tamales. I learned this recipe from the wife of one of my cooks who comes from Oaxaca. They are wrapped in banana leaves rather than corn shucks. The chicken stays on the bone, so it makes a sort of gravy for itself. We finished with fresh pineapple and buttermilk sherbet.

Supper was a little more elaborate.  First we made a quick but tasty chicken liver mousse. This is a good way to begin a class because it is fast and easy. It gives people something to nibble on right away. It can be ready to eat in twenty minutes with a little advanced preparation. Next came duck legs that had been prepared as a confit. This is a French technique of salt curing and slow cooking that comes from Gascogne. Its sauce was a cider vinegar reduction with fresh grapefruit. We finished with frozen mint juleps- sort of dessert and an after dinner drink all in one.

It was a nice weekend. That part of Mississippi is pretty and rural. We also had time to visit Jackson to sign books at Lemuria Books, have a pig’s ear sandwich at Big Apple Inn and Red Fish Anna at Walker’s Drive-In.  My next excursion will be in June when my staff and I will cook dinner at the James Beard Foundation. Then in November, I’ll be off to South Carolina for Tyler Florence’s Low Country Food.

Makes a quart and a half

Mix the sugar and water and bring to a boil in a non-reactive pan.  Boil for 5 minutes; it should begin to look a little viscous. Remove from heat; submerge the mint leaves and zest and cover.  Steep for at least fifteen minutes- longer is ok.  Add the lemon juice. Strain the infusion and churn the liquid in an ice cream freezer according to manufacturer’s instructions. For frozen mint juleps, put two scoops in an old fashioned glass and douse with bourbon. Garnish with fresh mint.

Bill Smith, the author of Seasoned in the South: Recipes from Crook’s Corner and from Home, has served as chef at Crook’s Corner for more than a decade. His essays have been featured in newspapers and on radio and television, and his recipes have been selected for 150 Best American Recipes and Food & Wine Magazine’s Best of the Best.

Bill SmithSeasoned in the South 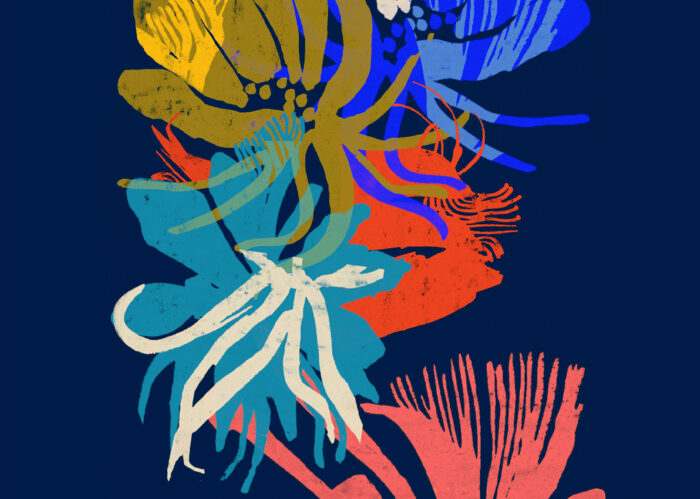 Read an Excerpt of Nightbloom by Peace Adzo Medie 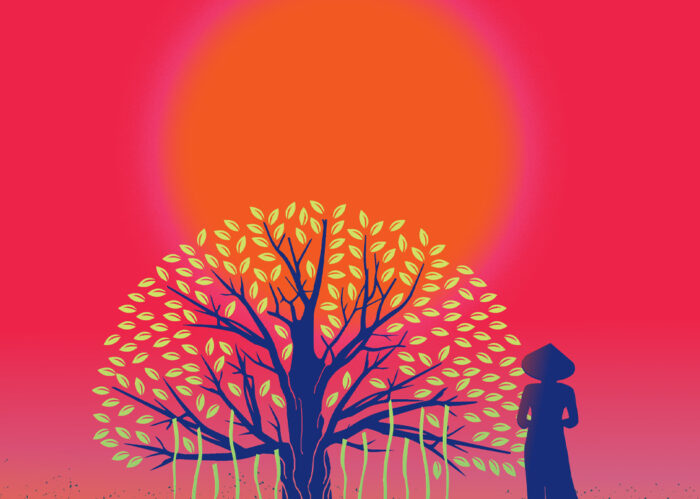 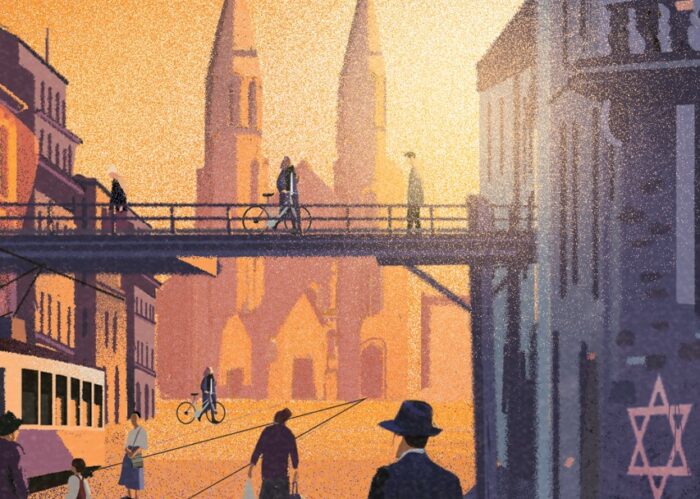