Jay Peterson, an expert in the art of napping, has been the store manager at Magers and Quinn Booksellers in uptown Minneapolis for over 9 years. He is also a board member and volunteer tutor with an 826Valencia-inspired non-profit called the Rock Star Supply Co. He loves to cook, but hates cleaning up.
.
What books recently rocked my world:

The Whale by Philip Hoare

Canoeing with the Cree by Eric Sevareid

Best damn event(s) we’ve hosted: We’ve hired burlesque dancers to serve éclairs at an Irvine Welsh reading and an ELO cover band to open up for Chuck Klosterman. One Sunday afternoon last summer, we cleared off all our display tables, smuggled in some canned beer and greasy pizza and held a sale for a group of 8 poster artists who were featured in Gig Posters: Rock Show Art of the 20th Century (Quirk Books). The Twin Cities are home to some world-class graphic designers. And these guys and gals drew one of our largest crowds ever.

Most entertaining author(s) we’ve hosted: We’re fortunate to have some really wonderful regional authors. Michael Perry (Truck, Coop, Off Main Street) is absolutely golden! That guy knows how to work a room! Diana Joseph (I’m Sorry You Feel That Way) was wonderful. And David Rhodes (Driftless, Easter House) gave one of the more moving talks I’ve ever heard.

Other entertainers: Wells Tower, Gary Shteyngart, Temple Grandin, David Carr, Amy Bloom, Chimamanda Ngozi Adichie.
.
Strangest question a customer has ever asked: My colleague Shawn was once asked by a customer on the phone to read from the preface to an old Fanny Farmer cookbook. After reading more than two full pages of it, she stopped him, informed him it was the wrong edition, and promptly hung up.

Why our store kicks ass: We have over 8,000 square feet of space and we’re constantly trying to squeeze in more fixtures and more books (new, used, and otherwise). If you can’t find SOMETHING here to interest you, I’m afraid you’re not a very interesting person.
.
What makes our neighborhood and customers awesome: Is it enough to say that we only sold two copies of the Palin autobiography? Doesn’t that lack of demand just warm your heart?
.
But, seriously, our customers are the neatest bunch of people. They’re so warm and pleasant and engaging. It’s a rare occasion that anyone acts up or gives us guff or even raises their voice (which, I’ll admit, might just be a Midwestern thing). The kids that come in are precocious and polite. The elderly are feisty and funny. And to top it off, there’s a restaurant around the corner called Lucia’s which really can do no wrong.
.

I promise you won’t find this at any other store: Ooh, boy! Our bread and butter is the weird stuff. (Cybernetics of Cybernetics, anyone? Shatner Quake?) In addition to new, used and remainder books, we also stock rare books. Which means that we have a 1655 edition of Agrippa’s works of Occult Philosophy, a copy of an L. Frank Baum book inscribed to a young girl by the name of Dorothy (yours for $18,000!), and two (2!) signed first printings of Zen and the Art of Motorcycle Maintenance.

Why I do what I do: Last Tuesday, I began my day by chatting and looking at 300 year-old books with a Pulitzer Prize-winning novelist (Paul Harding). I’ve shared podiums with my favorite authors and beers with some of the brightest people in the business. I’ve barbecued with Valentino Achak Deng (subject of Dave Eggers’ What is the What) and eaten some of David Byrne’s leftover sushi. Something tells me a career in accounting wouldn’t have panned out this well.

If I weren’t selling books I’d be: I really want to open up a gourmet restaurant just for kids. No adults allowed! It’d be just like your regular neighborhood bistro, but with smaller tables and smaller chairs. We’d serve up comfort foods and healthier versions of lunchbox snacks. We’d have a bartender serving up kiddie-cocktails (served on the rocks or straight up) and an extensive list of imported grape juices.

Books that changed my life: There once was a time when I wanted to be a writer when I grew up. Eccentric Islands and The Heart Can Be Filled Anywhere on Earth (both by Bill Holm) made me want to be a READER. The rest, as they say, is history.

..
Top three authors, living or dead, I’d invite to my dinner party: I’d like to bring kindred souls Walt Whitman and Bill Holm together and have either Thomas Keller or David Chang cook for us.

Top three songs on the soundtrack to my life:

My last meal request: While I’m perfectly sated by a garden fresh tomato with olive oil and a bit of salt and pepper, I’d be more than pleased with a trip to Noma in Copenhagen, Denmark. Take one look at the Phaidon book NOMA: Time and Place in Nordic Cuisine and you’ll understand why.

Giveaway for the Algonquin Book Club: In the Time of the Butterflies 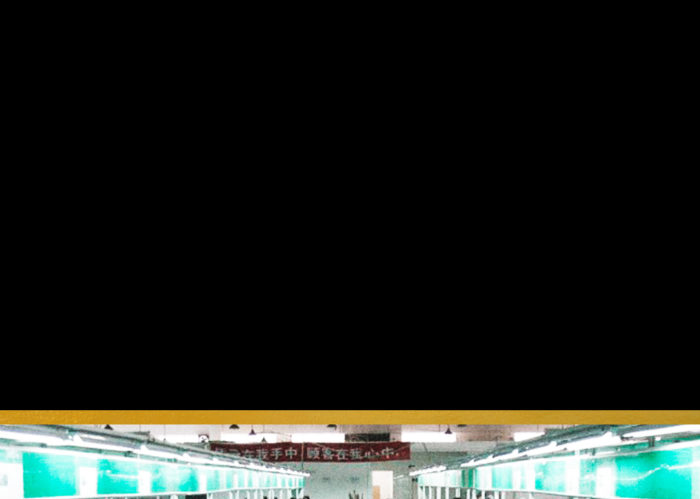