Here are excerpts from the Algonquin Reader essays by Lin Enger, Bill Roorbach and Brock Clarke:

The High Divide by Lin Enger:  “In 1883 my great-grandfather, a Norwegian immigrant, arrived in Dakota Territory to homestead 160 acres of rolling prairie. A year later, according to family legend, the last wild buffalo east of the James River wandered onto the newly broken soil of his farm. He shot the animal behind his sod barn as it drank from the stock tank. Or so the story goes. Like nearly all of our family legends, this one has to be taken on faith (my ancestors were not given to writing things down), but as a boy I was more than willing to do so, and ever since, I have been fascinated by the American bison, which at one time roamed through most of the North American continent, sixty million strong. As I grew older, my romantic attachment to the buffalo – that ragged behemoth of the plains – grew more complicated, especially as I learned how its demise was connected to the destruction of the Indian tribes that wandered those lands and, consequently, to my own family’s American beginnings.

“One story in particular took hold of me.”

Click here to read the rest of Lin’s essay.

The Remedy for Love by Bill Roorbach: “We had a huge weekend-long snowstorm a couple of winters ago.  What a lark it was, digging out over three days, the power out for a week, no way to charge phones, cars buried, no plow till Tuesday noon, the road a tunnel after that, snowdrifts over your head, snowshoes to check in on neighbors, everyone coming up with satisfying solutions for all kinds of everyday problems (many involving water), me for my part very cozy with my family and beloved pets and plenty of food, boxes of candles, kerosene lamps and stashed fuel and water, woodstove humming, duct tape for whatever, shop full of hand tools, heavy piles of blankets, a deep sufficiency that had only just started to fray when the lights came back on.

“What if the emergency had gone on longer?  What if someone had gotten injured or sick?  What if we hadn’t been so lucky?  As a novelist I take to heart such questions as I work, as I imagine my way into a world not quite our own.  It’s all pretty unconscious, somewhat magical, a kind of recombinant alchemy, stray pieces coming together to form new wholes: an anecdote here, a particular smile there, an image in the paper, a sad situation, a storm, a crush on some unlikely someone, a shoe, a striped rock, a pretty ear, a scar, a tattoo seen in passing, echoes of a scientific report: increasing incidence of record-breaking snowfall, ever larger storms.”

Click here to read the rest of Bill’s essay.

“I was still thinking about Denmark when a Danish newspaper asked a bunch of cartoonists to draw the Prophet Muhammad as they saw him. Some of the cartoonists saw and drew the Prophet Muhammad in ways that made a lot of other people very unhappy. What happened next is an awful story, awfully similar to other awful stories. It made me mad, mad that the whole thing had turned Denmark into what, of course, it had probably already always been: a place with its share of unhappiness, a place like so many other places. It made me want to send the cartoonists and the people who were trying to kill them to someplace truly unhappy, as punishment.”

Click here to read the rest of Brock’s essay.

Giveaway Tuesday: The Explanation for Everything and The Third Son 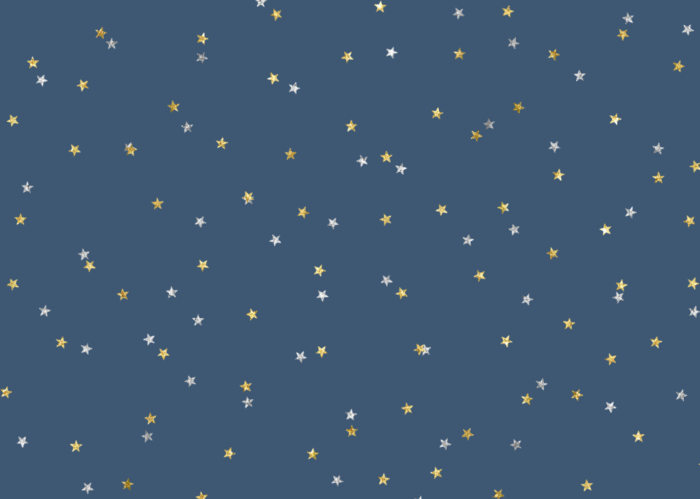