“Of course, Sam was right. No one heard you when you said you were sick of Paris. ‘Sick of Paris’ meant your mind was rotten. You were a bitch. To paraphrase the Simpsons episode when a ‘Yahoo Serious Festival’ came to town, ‘sick’, ‘of’, and ‘Paris’ were three words that made sense alone, but not in sequence.”

I was nineteen when I officially began my study-abroad program in Paris. Armed with a battered copy of my French-English dictionary, two oversized suitcases stuffed to the brim with impractical items such as flip-flops and my beloved case of “Felicity” DVDs, I moved in with my charming host mother Isabelle, and her kleptomaniac daughter Alix. Their apartment was located far from the center of town–all the way in the now fashionable twentieth arrondisement–nearly a forty-minute metro ride from my classes at the Sorbonne.

I have always loved Paris. Paris, the city of light, the city of love! I knew (and my parents, bless them, were on board as well) that I would somehow make it so that I could live in that city one day. However, what I didn’t expect was the frustration and loneliness that accompanied me during my year-long stay. There were several factors to this mix: I was away from home, away from my on-again, off-again boyfriend (although we never did define those terms, which, in retrospect, I realized only added to my constant frustration). I didn’t know how cold the weather could be; I certainly didn’t know it was possible to get sick of croissants.

Which is why Rosecrans Baldwin’s travel memoir PARIS, I LOVE YOU BUT YOU’RE BRINGING ME DOWN is one of the better written, more honest, more beautiful books about living in a foreign city that I have ever read. Not only is Rosecrans hilarious (I dare you to read this and attempt not to burst out laughing), his prose is elegant and infectious (Men had draped the trees on the Champs-Elysees with twinkling purple lights that blinked in sequence. Like two rows of neon saline drips, as if the avenue were a hospital ward). Those lines simply kill me. His book follows his adventures in advertising (particularly, the huge campaign for Louis Vuitton that features celebrities such as Sofia Coppola and Sir Sean Connery) as Rosecrans and his wife Rachel settle in Paris. From the insane amount of medical tests you must obtain in order to get your carte de sejour, to the panic one feels in making a telephone call in another language to the French’s obsession with McDonalds, Rosecrans brilliantly covers the difficulties anyone can face when uprooted to unfamiliar territory.

I ended up moving out of the host family’s apartment (once my jackets went ‘missing’, I knew it was time to leave) and into a shared studio with one of my closest friends Emily, deep in the center of the Marais. We shake our heads now over our struggles with adapting to a new country: learning how to date in a foreign language, the easiest method to establish a French bank account and all those hours spent avoiding going outside to stay in (cue hand slap to forehead) in order to watch Felicity flirt with Ben behind the counter at Dean & Deluca. To hear such a seasoned writer tell us that it’s okay to feel overwhelmed in a new country, and that homesickness is just as common as a winter flu, made me feel less shamed of those hours spent in front of the laptop screen and more appreciative of the magic that is Paris.

*North Carolinians! Rosecrans Baldwin will be reading at FLYLEAF BOOKS in Chapel Hill TONIGHT, Tuesday May 1st, at 7:00pm.

paris I love you but you're bringing me downRosecrans Baldwin

Richard Louv and the North Face 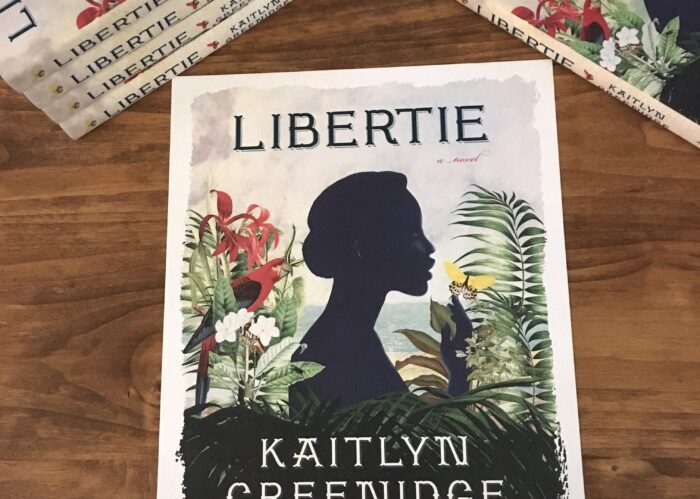 Enter for a Chance to Win a Libertie Print 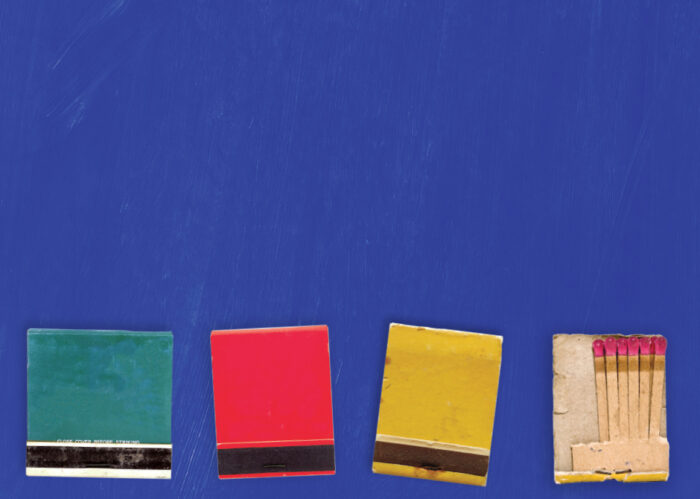 Wonderful Reads for Mom (and You) 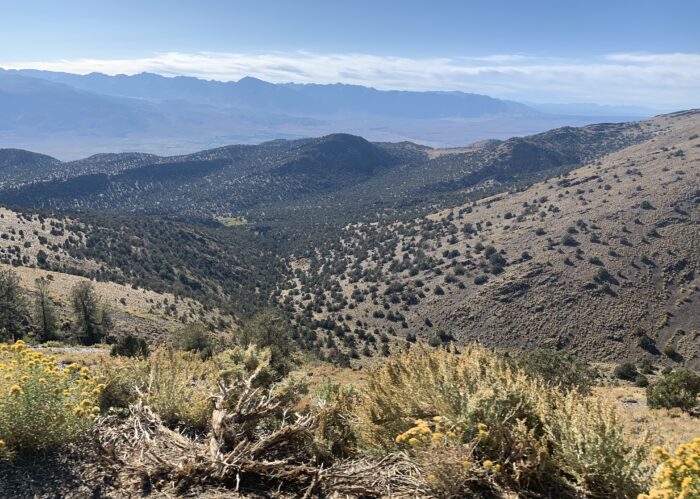 2 comments on “What We're Reading: Paris, I Love You But You're Bringing Me Down”