Drew Perry is the author of Kids These Days, which officially publishes today. (Happy Publication Day!) It is a novel about an expectant father paralyzed by the idea of taking responsibility for another human life when he can’t seem to manage his own. “Drew Perry does some amazing things in this wonderfully funny novel, not least of which is the way he so skillfully frames the uncertainty of parenthood against the larger uncertainty of simply living in these strange times. This is an astonishing book,” says Kevin Wilson, author of The Family Fang.

Here, in his essay for The Algonquin Reader, Drew discusses how he — a once-expectant and now-current father — came to write this novel.

Mine was the losing argument. She wanted kids. I didn’t. Or I did, but I wanted them in some far-off land, some other time, a time when they’d be maybe twelve and I’d be however old that’d make me, and we’d go to ballgames and eat ice cream out of miniature souvenir batting helmets and tell each other poignant yet hilarious inside jokes. But what I wanted for right then was to get to keep staying up until two in the morn- ing on Wednesday nights watching the West Coast baseball game, usually American League and thus between two teams I didn’t have to care much about. I wanted to sleep late, or just to be able to sleep at all. I wanted to be able to leave the house. Go on vacation. I well remembered what it was like to have a puppy. I figured having a kid was likely to be even more compli- cated. I liked my life. I was comfortable. I didn’t need any trouble. Also, I was terrified.

Cases made and rejected: Overpopulation. Global warming. Bringing a child into a world like this.

I loved her, my wife, desperately—then as now. I trusted her, too. She’s nearly always right about nearly everything. She wanted us to have a family. She thought there was an outside chance we might be passably good at it. Also, on the afternoon in question, we had been to a Kentucky Derby party, and there had perhaps been juleps. We were sitting in lawn chairs in the backyard and the sun was going down and the trees had that fresh new green and the air smelled like whatever it smells like in May—not hope and pos- sibility, surely, because no one would ever say a thing like that—and I agreed. Capitulated. Yes, I said. Fine. Let’s have kids. We’ ll start trying.

I was already writing the novel, of course. I tend to write toward what I’m most afraid of, versions of myself I fear I might become, and for give or take the entire time I’d been negotiating procreative extensions with my wife—Can we please just not talk about this yet?—I’d also been writing. Ex- cept you can’t just write a book about being afraid of babies. I only know six things, but that’s one of them. A man sitting on his couch counting down the number of meaningless baseball games he’ll ever be able to watch in peace again does not a novel make.

I’d always felt like Florida was fertile ground—was, in its own electorally challenged way, a kind of sideshow microcosm of the country. Or macro- cosm. And probably sideshow’s  not fair: they’re certainly not any stranger than the rest of us down there, though they may be a little more brightly lit. And I know the area south of St. Augustine, Anastasia Island, where the novel takes place, quite well: my family’s had a weekly rental in the same half-shabby beach condo for thirty years running now, and I’ve gone with them every summer save the one in which our son was born. There’s some- thing genuinely glorious about Florida beach towns, or about any beach town, particularly of the old-growth variety: gas stations still using metal signs, sunglasses-and-bikinis shops, take-your-life-in-your-hands beachfront shrimp-and-burger bars. A good beach town is like America distilled, or snow-globed, though of course that’s the wrong metaphor. Still, as setting goes, Florida, or at least the Florida I know, tends not to leave you sitting at the desk wondering what to do.

So how does he get there, your reluctant father-to-be? His life blows up, I figured. He moves with no house and few savings and little good idea about what the coming weeks or months might hold. Here’s a man who believes in signs and signals, and he moves to Florida, world capital of signs and signals. He goes to work for his brother-in-law, who’s either a soothsayer or a small- time criminal boss or both. All systems move toward entropy. All pregnant systems sprint toward it. Having a child means never again knowing what comes next, Walter fears—and he’s right.

YOU BETTER FINISH it before the baby comes. That’s what they kept saying, all our friends engaged in the rearing and husbandry of children. I’d tell them the novel was about a man who’d agreed to have a baby without quite agreeing to want  to have a baby. Total fiction,  I’d say. Completely invented. My pregnant wife would pretend that was funny. Our friends would smile.

They knew things. They owned sippy cups, umbrella strollers, European car seats. You better finish it before the baby comes. Once he’s here, you’ ll fall in love with him, and that’ ll be it. You won’t be able to go back to not wanting him.

And I tried. I did. We bought a new house while the housing market burned down around us, and I sat out back in an underheated outbuilding I had designs on turning into some kind of less-underheated writing shed, and I wrote. I pushed hard all through that winter and spring. Our son was born in June. I was not finished. Not even close. We bought car seats of our own. Very small shirts. People sent us stuffed rhinoceroses in the mail. We learned how to swaddle. The novel sat out there on my desk.
Our friends were right about this much: I did fall in love with him. It took some time, but it happened—I stopped being able to imagine my life without him. And I was wrong. I ought to say that here. I need to. I was wrong, and she was right. The boy wants to talk about the evening sky. He delights in word games. He sleeps, when he sleeps, like he’s fallen from some tremendous height. I would set fire to the earth for this child if that’s what he wanted. I never knew my heart could be so large.

And yet: Love him or no, I had and have no trouble—none at all— returning to the place of being afraid of him, or afraid of having him. Some days, I confess, it’s not even terribly difficult to remember not wanting him. This novel wasn’t finished until he was two and a half, but going back to that place of primal, gutting fear each day out at the desk was no problem. And this is what we don’t talk about enough, I don’t think, or what we lie to each other about: Sure, everybody’s right. All the babymakers. It can, in ways, be The Best Thing That Ever Happened to You. But if you’re not afraid, I’d say, every day—if you’re not right on the edge of losing your way forever—then you’re doing it wrong. Or you’re not doing all of it. We’re afraid to say we’re afraid, I think.

It is fundamentally, immutably difficult to be in the world. It’s harder still, and in entirely unfamiliar ways, to be half-responsible for bringing someone else into it. That, at least in part, is what I hope Kids These Days is chasing. I hope it’s chasing a few other things, too—flying machines, marriage vows, grocery-store pirates—but if we must make a list, then let’s begin right there.

Back to The Lucky Tour: King's English Bookshop 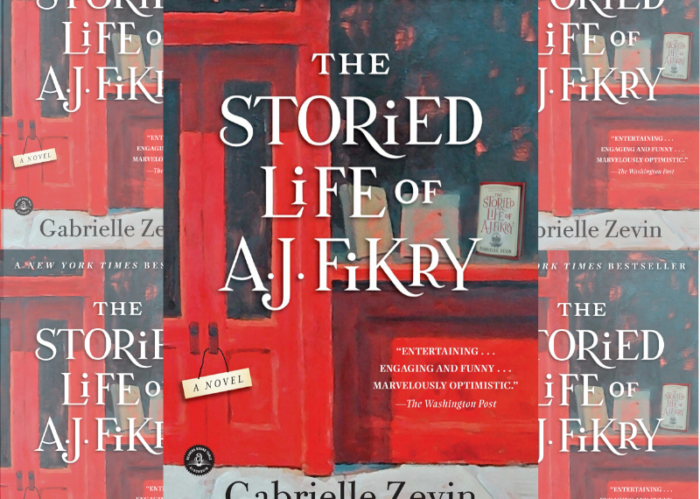 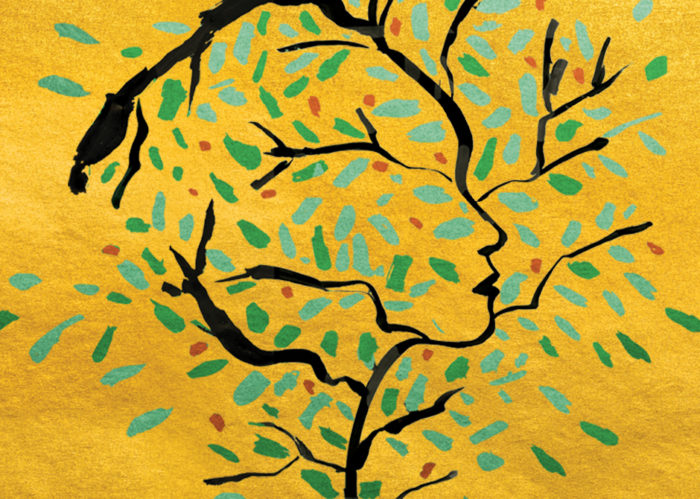 2 comments on “Drew Perry: On Writing Kids These Days”