For 20 years I somehow managed to crank out a world music review column for The Beat magazine, and I rarely think about it now without also thinking about our pets. My first book, Enslaved by Ducks, got its start in the little essays about our critters that frequently opened the column. Cats took a backseat to bunnies, ducks, geese, and parrots, though, because bird and rabbit antics seemed more spectacular to me back then. While I partially make amends for past omissions by delving into the mysteries of cat personalities in my new book —  Kitty Cornered — I still feel that I owe Frannie, Agnes, Maynard, Tina, Moobie, and Lucy. So I’ve compiled a list of Ten Catterrific Songs that they might approve of – if they ever approved of anything that a mere human does.

1. Cab Calloway and His Orchestra, “We the Cats Shall Hep Ya”

I get it that this song is about humans. But does anyone doubt that the slinky, self-satisfied housecat is the archetype of cool? The skittery rhythms of jazz, its nimble changes in direction and the gravity-defying acrobatics suggest a cat as strongly as they say nay to a horse, dog, or goat. And Cab is cat hepness personified here, exuding the condescension for the congenitally uncool that real life cats can’t hide. Hidey-hi-dee-meow.

2. Solomon Linda and the Evening Birds, “Mbube” (The Lion)

Not only is this 1939 South African recording the original mbube version of the blockbuster “The Lion Sleeps Tonight,” but it’s also the song that gave a Zulu a cappella genre its name. Musicologist Alan Lomax played “Mbube” for Pete Seeger, who re-worked it for The Weavers – and the king of cat songs has been with us ever since. But no version wields claws as sharp as the original.

Best known as the octave hopping folkie from 1963’s A Voice in the Wind LP, Orriel Smith has expanded her following to winged and furred fans. Her version of “Salut D’Amour” dares to dream how Elgar’s composition for violin and piano would sound if the violin was replaced by a singing cat. This coloratura soprano has the chops to pull it off. Her two CluckOratura CDs star herself gliding through classical pieces as an operatic chicken.

A cat gets a bum rap as a symbol of cuckoldry in this rustic guaracha by legendary Cuban songwriter, performer, and baseball player Ñico Saquito, whose career got a posthumous bounce following the success of Ry Cooder’s Buena Vista Social Club projects. “The cat catches the mouse, the mouse eats cheese, the cheese comes from milk, milk comes from the cow, and the cow has two horns. Do you see what I mean?” No, so I’d better listen another hundred times.

At the peak of the British invasion, Ian Whitcomb scored a rock hit with “You Turn Me On.” But his passion has always been ragtime. The rollicking British music hall arrangement of “Chester the Cat” morphs sweetly into a waltz at the end. “The song was directly inspired – nay commissioned – by the dying and much beloved cat of my wife, a gorgeous Maine Coon,” Ian told me. “He lay at my feet as I picked at the piano.” Ian plays musette accordion, and film composer David Raksin conducts the Bungalow Boys orchestra.

This song about a black cat barely missed being chucked into the too-cute-for-comfort receptacle by yours truly. The first thing that saved it was the sheer perversity of a six-year-old boy scoring a million-seller hit with a Japanese version of an Italian version of an Argentine tango. Second, it survived by dint of a melody and performance that a single listening will embed in your head for days – sort of like a severe migraine. On second thought, I should have chucked it.

Swing and techno music aren’t all that far apart. Both bristle with the industrial tensions of their day. Mass production steams at full tilt in the precision horn charts of swing, while information technology runs amok in techno. Austrian DJ and bandleader Parov Stelar welds both styles together with appropriate wooziness in a reed and brass soundtrack to a tom’s big night out. The sharp foreground and blurry, purry backdrop add to the cartoonish sense of temporal displacement.

Kudos to anyone who can actually take a cat for a walk, regardless of its name. While I’m tempted to dock this a few points on account of Tanega’s confession that she actually wanted a dog, but couldn’t have one in her apartment, this understated tribute to her pet overflows with joy. It was rare back in 1966 for a solo female singer to accompany herself on electric guitar – heck, it’s rare today – but you need to go to YouTube to get the full effect.

Get your jaw up off the floor if you didn’t realize that the Wailers recorded a ska version of the Burt Bacharach classic. In their pre-reggae days, the Wailers covered pop as far afield as “Teenager in Love” and the Beatles’ “And I Love Her.” Just as you might expect, they rarely made a misstep – and certainly not here in this tough and lean antidote to Tom Jones’ blustery original. It may not exactly be “Concrete Jungle,” but it’s no “Delilah,” either.

I’m a cat lover, but a bird guy at heart. So I end with a musical morality play in which birds get the best of a kitty that’s been terrorizing them. They lend him feathers, and like Icarus he flies too high. Calypso legend Lord Kitchener built a career on the kind of humor, word play, and comedic vocals on display in this song that he recorded in the second decade of a 50-year-long career. He could tell a convincing story from the point of view of the most unlikely character, but this is the one and only song in which he speaks for cats, ducks, geese, and parrots. I can’t help but identify.

Moobie will be sharing Kitty Wisdom this Friday, 12:30-1pm Eastern, on Twitter. Have your cats tweet their questions (you can do the typing for them, if needed) to #Ask6Cats @BobTarte.

Ask an Editor: How to Avoid the Dreaded "No" 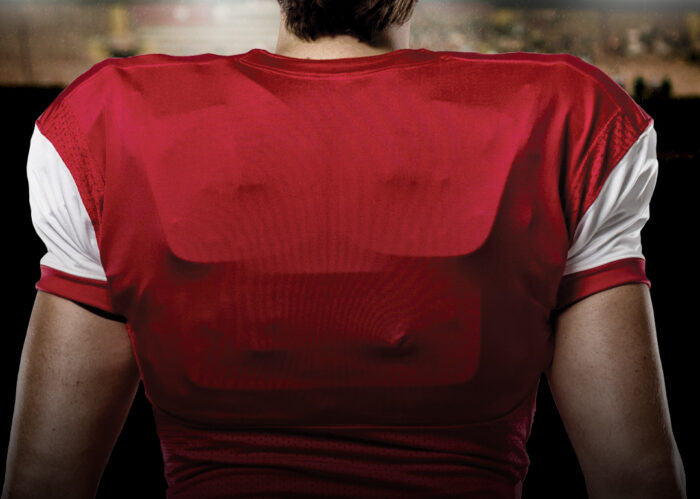 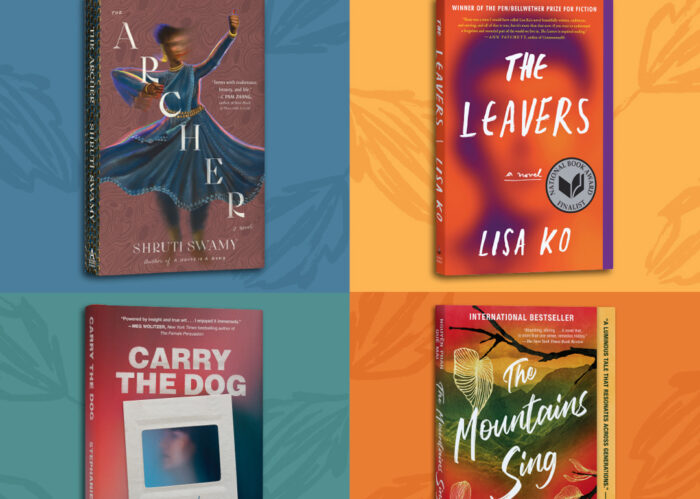